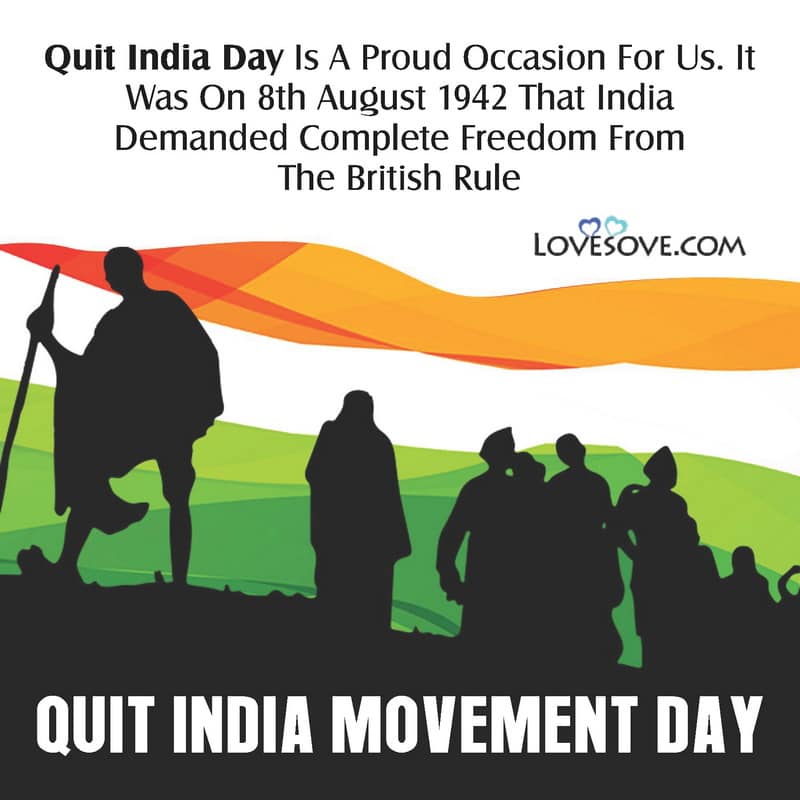 Quit India Day is a proud occasion for us. It was on 8th August 1942 that India demanded complete freedom from the British rule 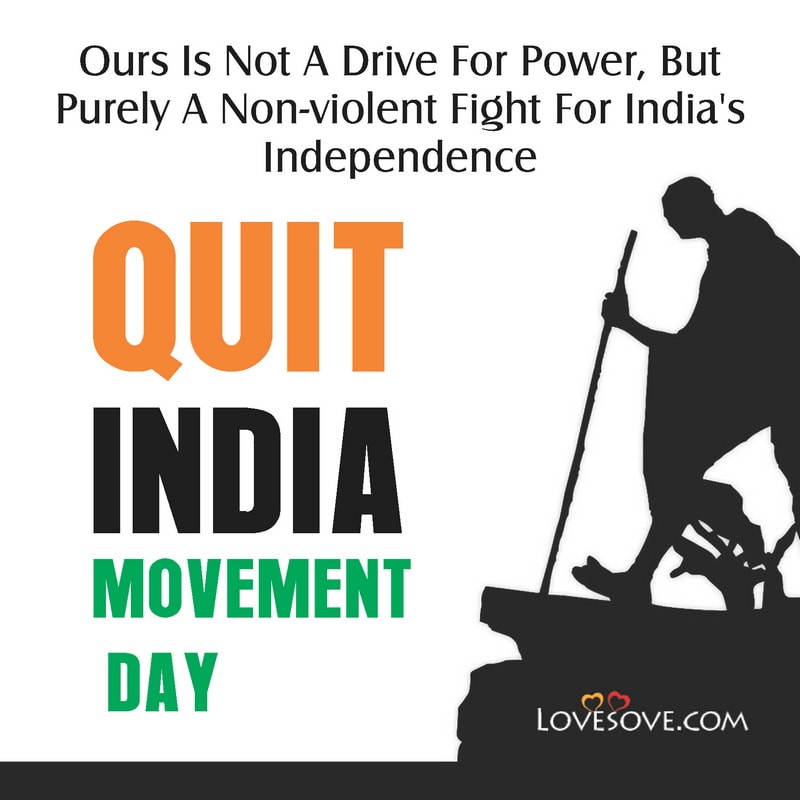 Ours is not a drive for power, but purely a non-violent fight for India’s independence 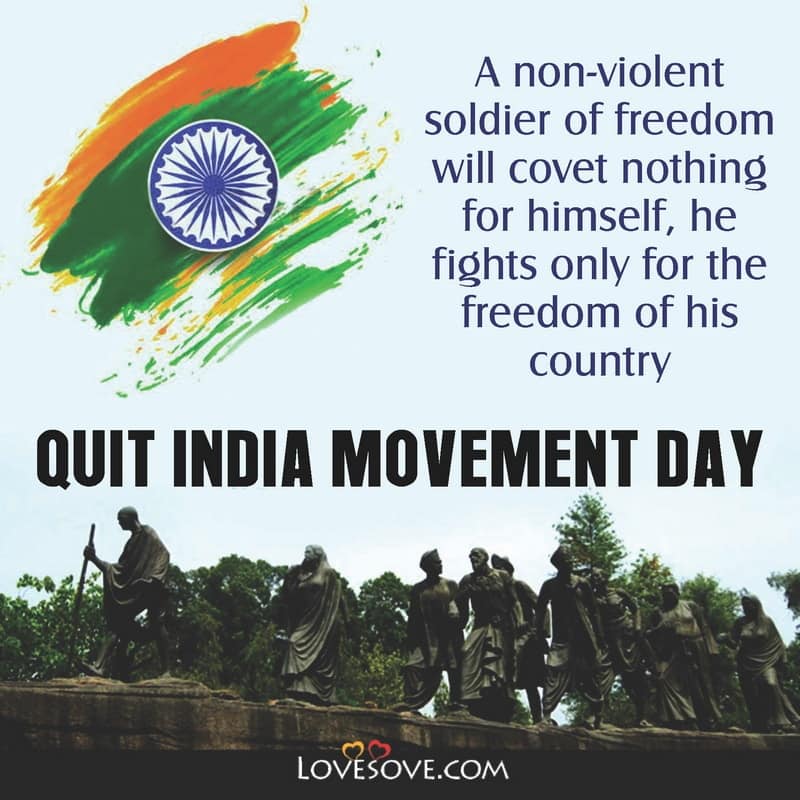 A non-violent soldier of freedom will covet nothing for himself, he fights only for the freedom of his country 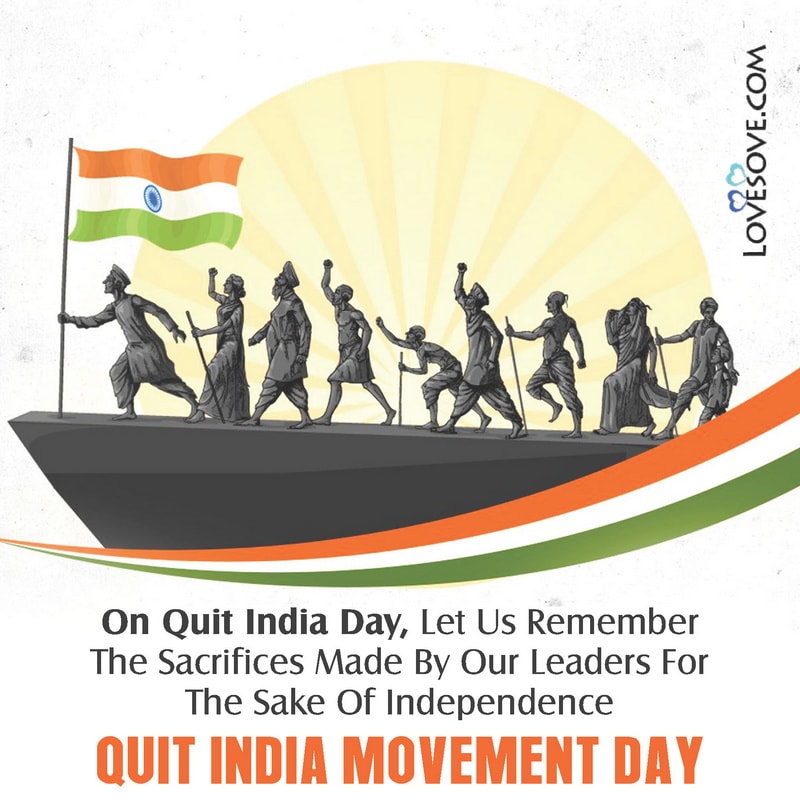 On Quit India Day, let us remember the sacrifices made by our leaders for the sake of independence 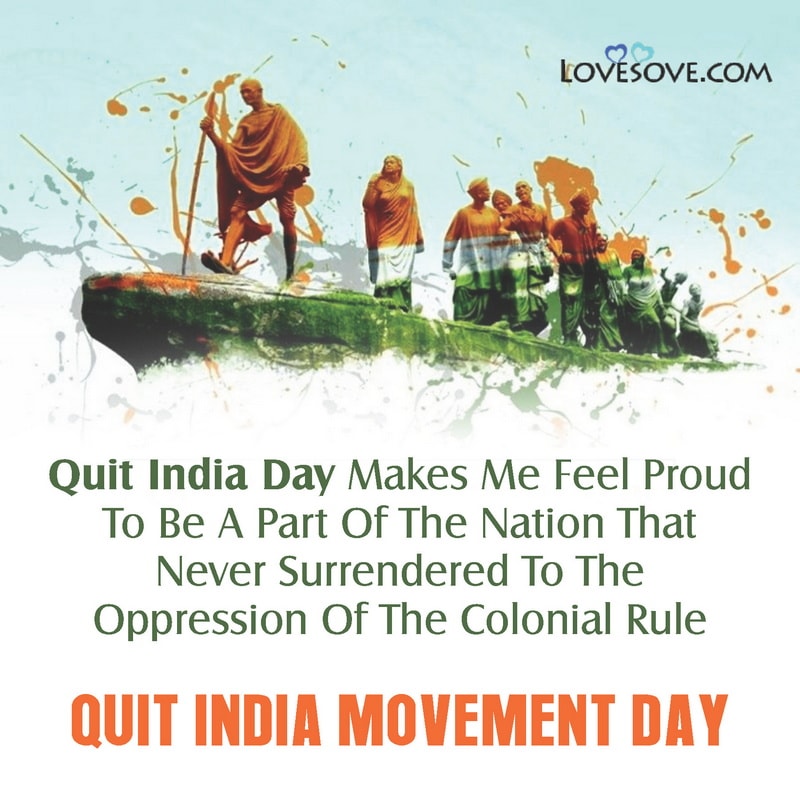 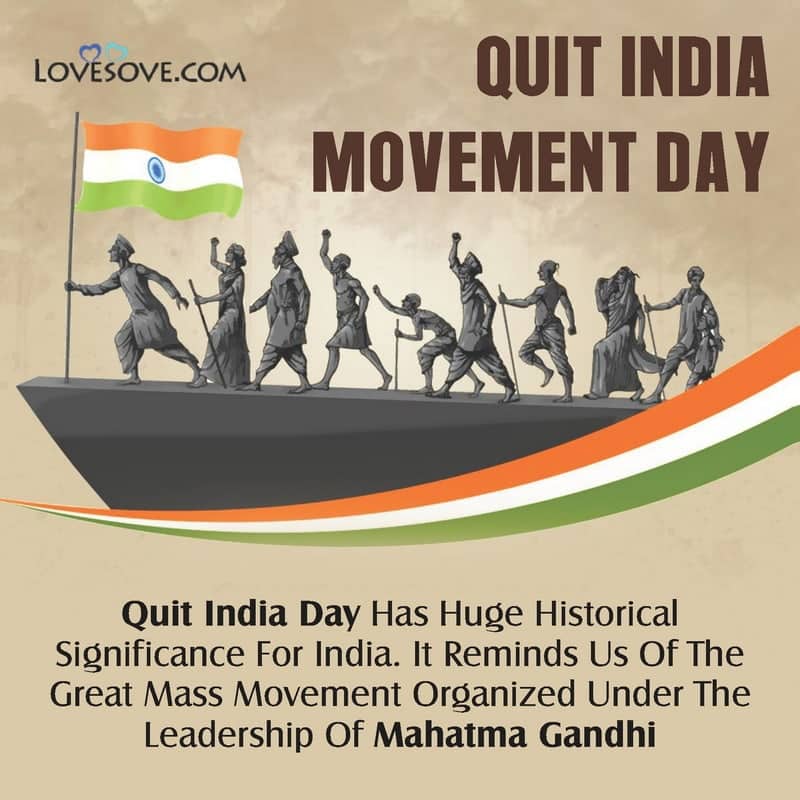 Quit India Day has huge historical significance for India. It reminds us of the great mass movement organized under the leadership of Mahatma Gandhi

On Quit India Day, let us pay our respect and tribute to all those who fought against the British for gaining independence from the colonial rule.

May Lord Krishna Take All Your Sorrows

ABOUT US
Newspaper is your news, entertainment, music fashion website. We provide you with the latest breaking news and videos straight from the entertainment industry.
FOLLOW US
© Copyright 2017 - Newspaper WordPress Theme by TagDiv